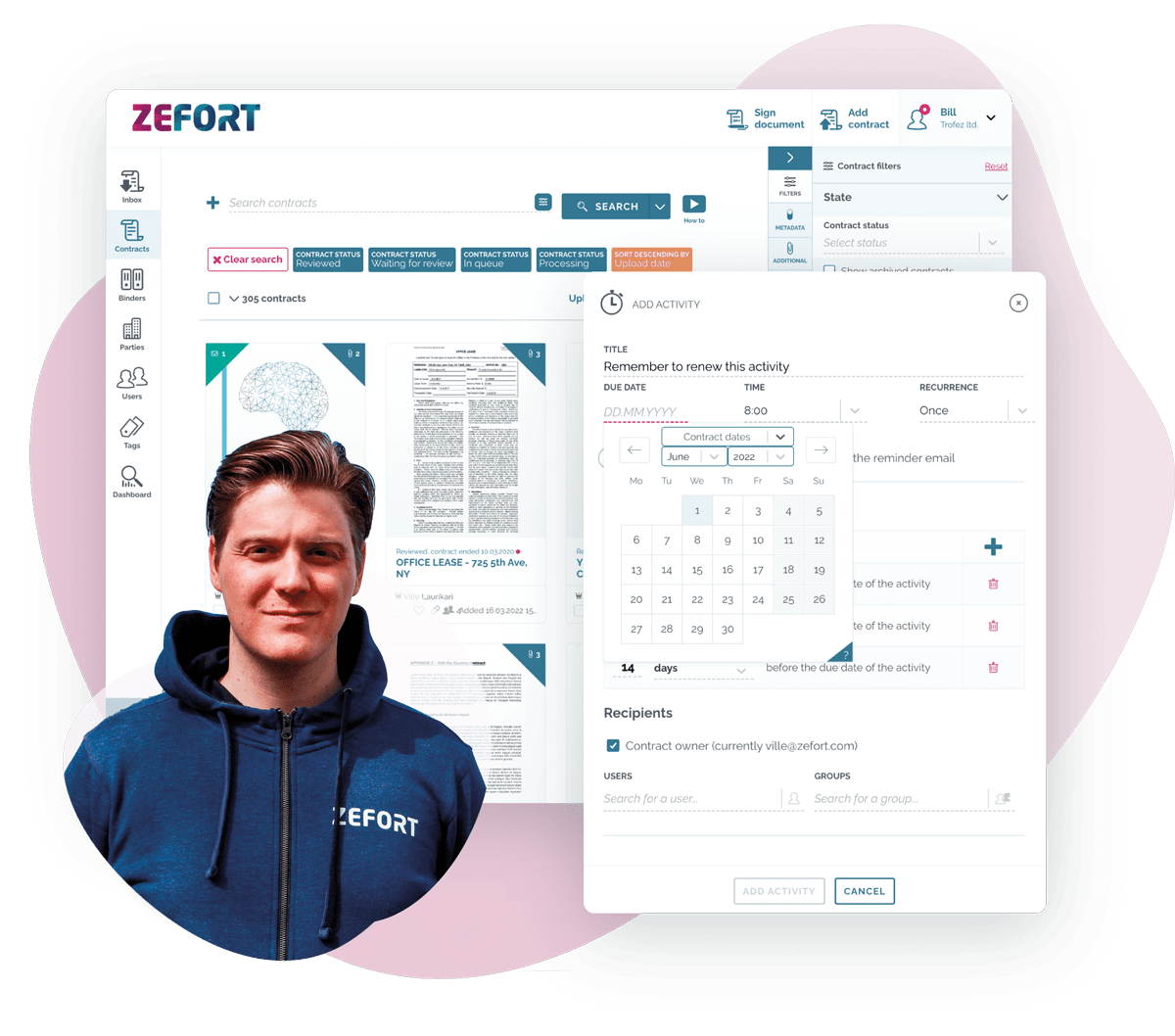 How do you prepare for the unexpected? 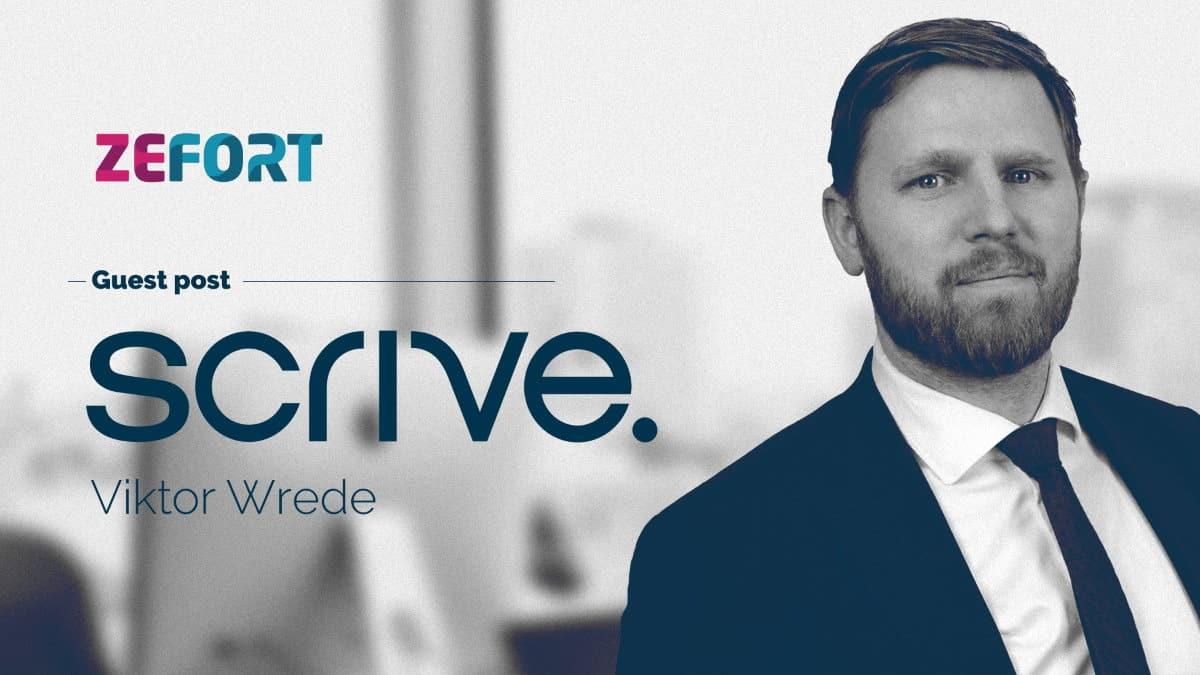 This is a guest blog by Viktor Wrede, CEO of Scrive

When the Covid-19 pandemic hit, the world changed.

This is no surprise to anyone, but what was interesting to see was the difference in readiness between businesses. Some were able to almost seamlessly transition into remote work, while others were left struggling. What they all had in common was having to figure out how to adapt to this new way of working.

So, what was truly the difference between the two?

The businesses who were able to make that seamless transition were those with the forethought to have already taken a lot of the steps needed to enable remote work.

In other words, those who managed this transformation better than most were modern businesses, equipped with modern communication tools. Organisations who had chosen to take their digital transformation to lengths not necessarily expected of them before now.

Remote work has, for the longest time, been a topic that many businesses have stayed away from, partially because it is seen as a risk. They expect productivity to drop, but interestingly this is something that’s been debunked quite some time ago. Long before the current climate hit us with a requirement for remote work at least.

In 2013, Nicholas Bloom, a professor at Stanford university in California, conducted a study in collaboration with Ctrip. Ctrip’s executives expected a dip in productivity to be offset by the lower real estate cost but they were pleasantly surprised by the results.

Obviously, there are industries where this simply is not an option, such as hospitality, but nonetheless we’ve seen a range of different responses across society in terms of how businesses have responded to the new normal.

With remote work looking to be an ongoing aspect of our work for the foreseeable future, how do we not just stay the course but continue to innovate? How do we stay ahead of the curve, ensuring that we don’t fall behind?

In other words, can we somehow prepare for what we cannot possibly expect?

The Danish philosopher Søren Kierkegaard once said “Life can only be understood backwards; but it must be lived forwards.”

In other words: while we can learn a lot from the past, we can’t expect that alone to prepare us for the future.

We cannot expect to be fully prepared for every scenario, but there are ways to position ourselves better for future uncertainty. It’s safe to say that quickly adapting to technological advancements, social changes and even potentially catastrophic events should be on everyone’s radar after the year we’ve all had.

At Scrive, we’ve definitely seen this result in an increased interest in electronic signatures and utilising electronic identification where they weren’t being used before.

On a local level, we’ve seen Nordic businesses increasingly go paperless and utilising digitalisation for more efficient remote working. Globally we’ve seen changes that were probably a long time coming but ended up being forced by the current climate.

As an example, the UK has now changed their rules around signatures on real estate contracts and deeds for land ownership. Both can now be signed digitally which is a big step in the direction of a fully digital society.

There’s still a way to go for most in this journey but every journey starts with a single step, without which no progress can be made.

So all in all, what lesson can we take away from this?

In short: Simply following the lowest common denominators is not enough.

Doing so only ensures you don’t fall behind as long as things stay the same. But even if they do, are you really happy just keeping up with the norm? Or do you want to be a pioneer, a trendsetter who others look to for inspiration?

Because the ones who choose the latter will be the ones best positioned to weather any storm that may topple the status quo for years to come.

It won’t be a quick fix but rather an ongoing quest to remain at the forefront of innovation. But isn’t that the exciting thing about technology at the end of the day?

A leader in digitalisation since 2010, Scrive’s cloud-based platform provides agreement lifecycle automation powered by electronic signatures and identification solutions. More than 3,000 customers worldwide rely on Scrive to sign agreements with and identify their own customers and partners, driving security, compliance, data quality and customer experience. Read more at www.scrive.com 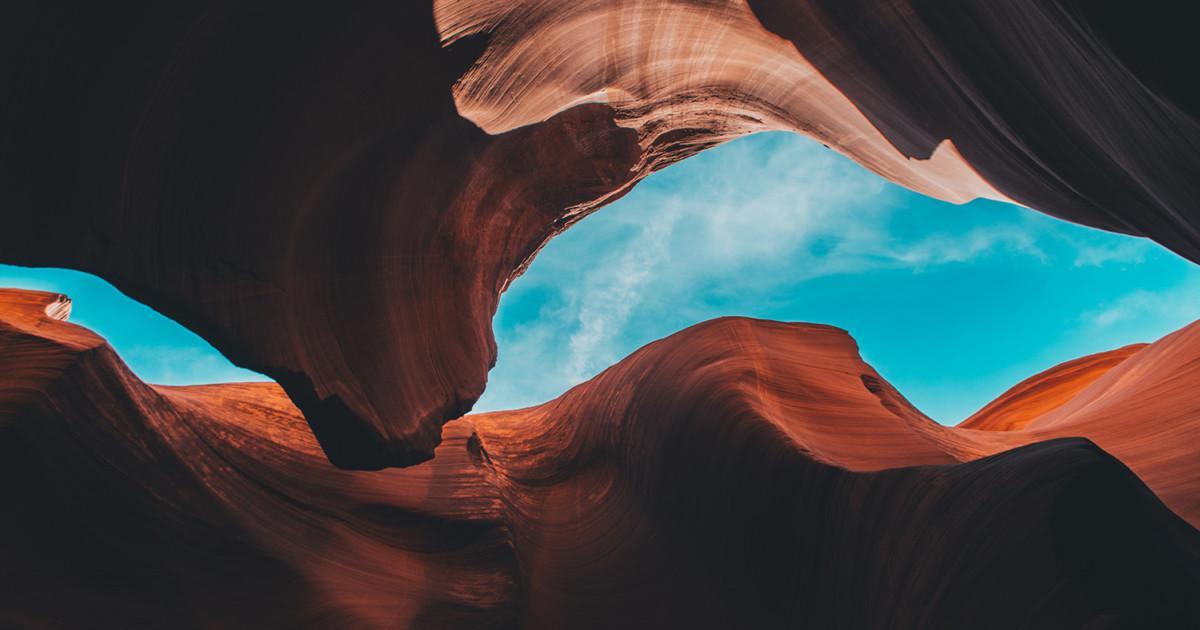 Do you use Dropbox, OneDrive or Google Drive for managing…

Your contract metadata is never good enough – and that’s OK! 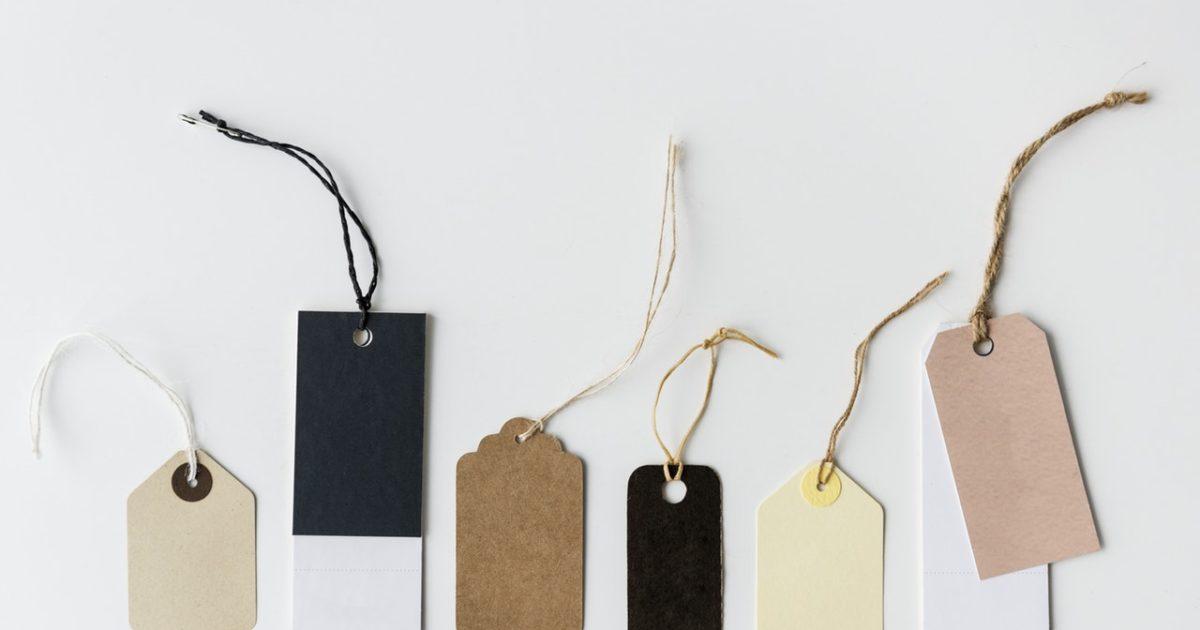 Following the ERP boom in the early 2000s, IT people…